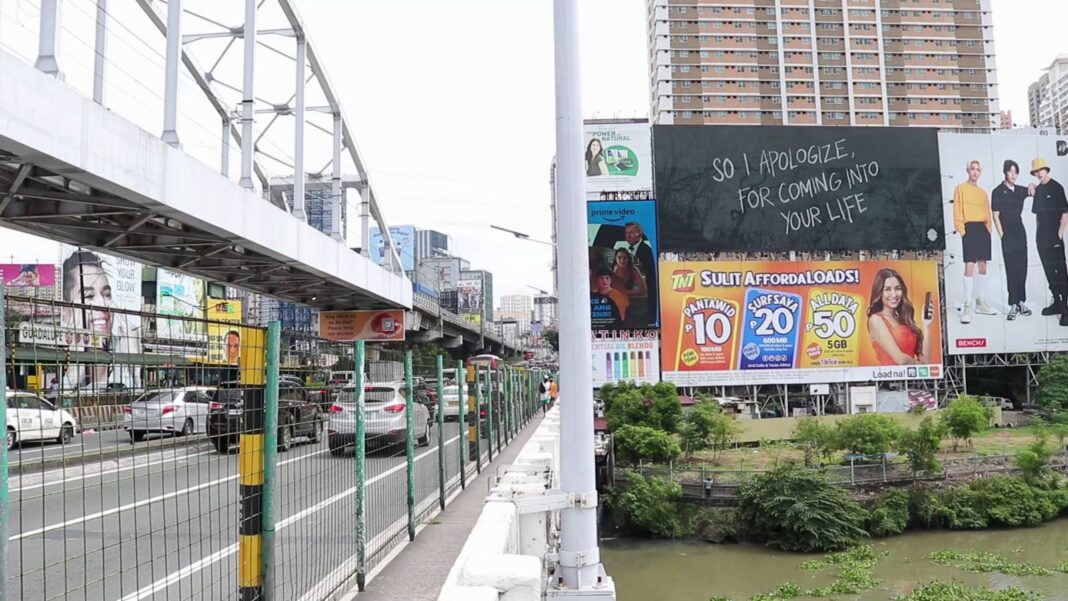 Cryptic billboards and posters alluding to a new Ben&Ben release have recently appeared in strategic locations all over Metro Manila.
The material, which contains discarded film photos with texts exposing some personal thoughts, is said to be part of the lyrics of an upcoming Ben&Ben song to be released sometime next week.
A few days ago, the nine-piece Filipino collective tweeted what looks like a snippet of a lyrics offering an intimate take on the painstaking process of letting go.
Ben&Ben also dropped a performance video of “Stand By You,” featuring Indonesian superstar Pamungkas. The collaborative visuals, which was recorded earlier this month at SoundCheck Studio, has racked up more than 220,000 views as of press time.
Set to conquer the international stage with their first North American tour, the Paninindigan Kita music act will be performing in iconic and key venues across nine cities in the US and Canada—ahead of their send-off concert on September 3 at the CCP Open Grounds.