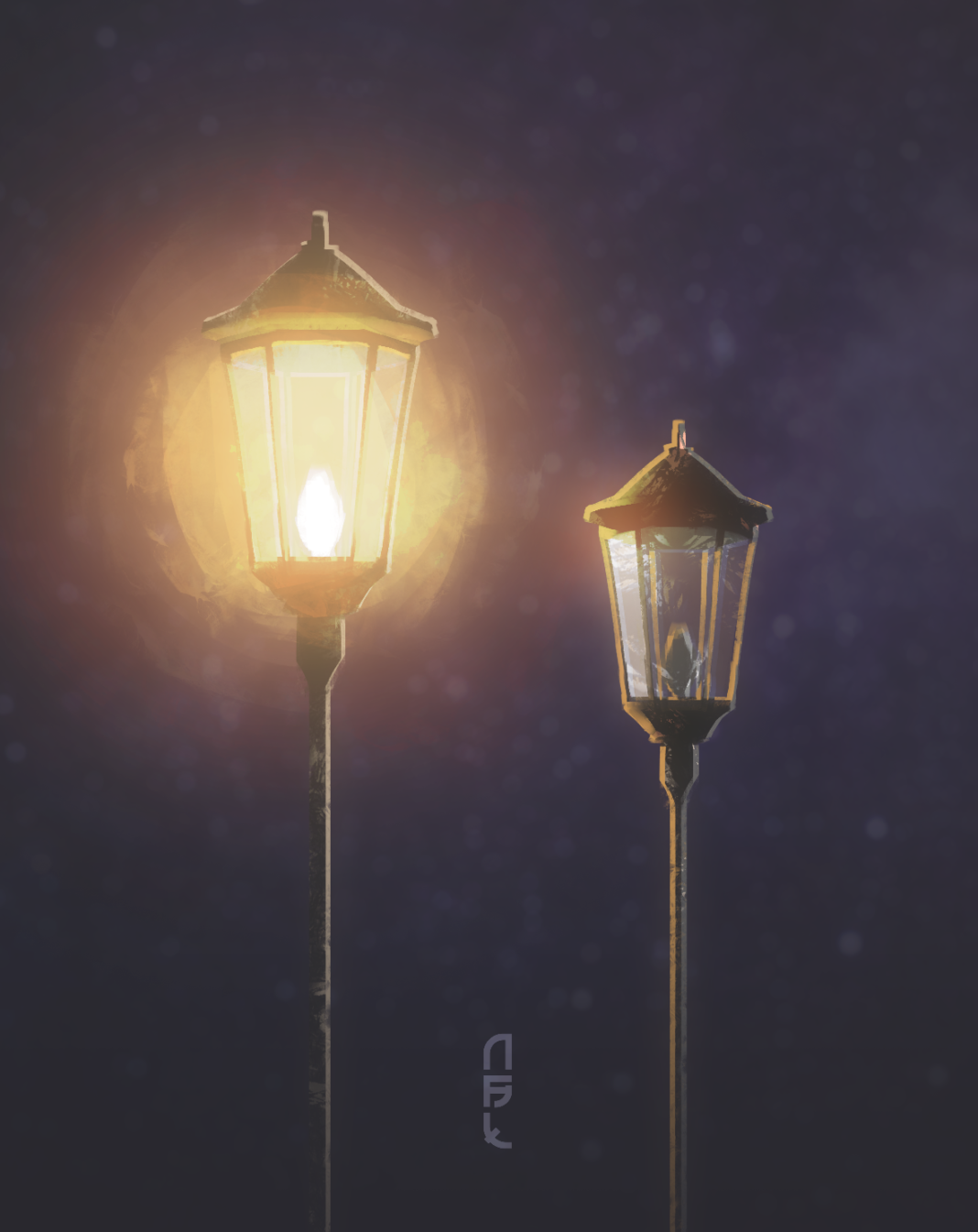 Now officially signed to Sony Music Philippines, the IKAW LANG hitmakers are ready to leave a lasting mark in the industry

NOBITA’s rapid rise is no longer a mystery to music fans who have been familiar with their poignant song “Ikaw Lang,” which currently ranks as the third most streamed single on Spotify Philippines as of today. In less than two years, the pop-rock outfit has built an impressive portfolio by releasing songs that capture the beating heart of the young generation, and bringing light, love, and inspiration to as many people as possible.

The five-piece hitmakers have indeed come a long way from their humble beginnings as semi-finalists of the prestigious battle of the bands, Muziklaban. Thanks to the overwhelming success of “Ikaw Lang,” which has amassed over 40 million streams on all digital music platforms combined, NOBITA is putting their own spin to the school of ‘hugot’ pop songwriting with their trademark tenderness and inevitable warmth.

Now officially signed to Sony Music Philippines, NOBITA is ready to leave a lasting mark with the release of their new single “Di Na Mag-iisa.” Blending sparse, soulful instrumentation with words of romantic earnestness, the song stays loyal to the classic formula that made “Ikaw Lang” and “Unang Sayaw,” remarkable hits, while embracing the sensibilities of a kundiman—a genre of traditional Filipino love songs that express intense longing and devotion with someone you care deeply about. The song also shares the same chord progression with their other track “The Search Is Over,” which is currently the only English song released by NOBITA.

According to vocalist Jaeson Felismino, “Di Na Mag-iisa” is inspired by the wedding vows that he has witnessed through the years, which shaped his views on love and the many layers that surround its existence. “The song is about the kind of affection that you’ve never known, a connection that is stronger than anything else in this world, a sense of serenity and happiness that is beyond your imagination. It sums up that very rare fondness of being one with that kindred soul, and finally confirming to the rest of the world that you are not alone anymore.”

The song was written, arranged, and produced by the band with guidance from their producer, Isagani Palabyab of Monostery Studio. Without overdoing the music treatment, NOBITA stripped things down with a simple, soaring melody and an inescapable chorus that work sonically within their realm. The result is a heartwarming pop song that understands how feelings work, and how it sometimes pushes people to be the best version of themselves. “We just want to convey that they should not despair because there is someone destined for them,” drummer Roman Lester Moñegas shares. “We don’t want our listeners to lose hope. We’ll never know tomorrow brings.”

NOBITA is currently working on some new songs, including a Christmas-inspired tune to get us in the mood for the holidays. They’re also slated to release a variety of material soon under Sony Music Philippines, their music label. “Being a part of this label is truly an honor; hence, pressure grows,” guitarist Sam Aquino says. “But we’re ready to take the challenge and up our game.”