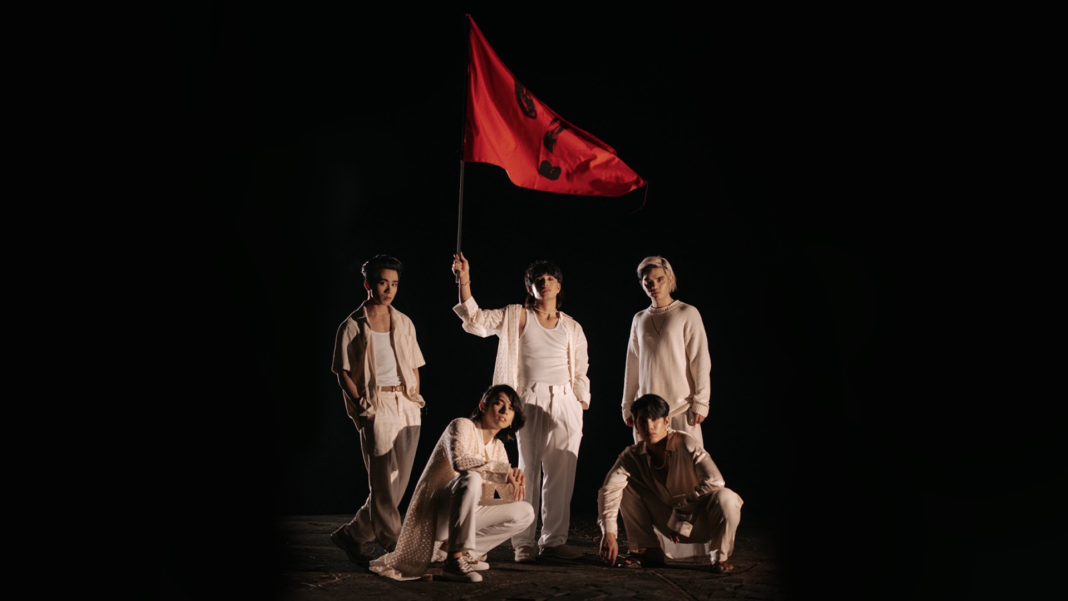 The globally renowned pop group takes the visuals to the next level with themes of graffiti, gaming, and superhero noir

Set in an underground combat zone, the music video shows the multi-awarded quintet defeating their enemies in an Arcade combat game. In true SB19 fashion, it also doubles as an up-in-arms statement against the unwarranted criticisms hurled at the P-Pop group since the beginning of their music journey.

The song itself is written as a response to the hostility that is rapidly proliferating on the Internet, and a wakeup call for the band to focus their energy instead on meaningful expressions of art and music, and the love that they’ve been getting from fans all over the world. “One way to lighten the load is by writing a song that proves that we won’t back down to the negative comments and we’ll persevere,” the chart-topping boyband shares in a statement. “As it says from the lyrics, ‘Hate niyo’y gasolina’ – we continue to flourish and emerge as better individuals, despite the hostility.”

The “Bazinga” MV is directed by Jonathan Tal Placido, and co-directed by Chapters, the production team behind their post-apocalyptic “What?” video. SB19’s very own Justin de Dios also heavily contributed to the concept of the material, which blends themes of graffiti, gaming, and superhero noir against a chaotic but visually interesting anti-establishment backdrop.

The release of the music video comes off the heels of SB19’s nomination at the prestigious MTV Europe Music Awards for Best Southeast Asia act. According to SB19, being nominated alongside the region’s biggest names is already an achievement, and makes them work even harder to put the Filipino music on the international map.

﻿“The BBMA nomination was a big, big thing for us already. Now being nominated for the EMAs, which is another prestigious and well-known award-giving body, has us so overjoyed,” SB19 says. ﻿“And being backed up by our loved ones, and A’TIN, further motivates us to keep pushing on. We hope to keep up the traction and to hit our goals of introducing Philippine music globally.”

Aside from their notable achievements, the envelope-pushing pop ensemble and their label, Sony Music Philippines, will be releasing an exclusive line of merch slated to drop before Christmas. A representative from the label shares that the project stands out in terms of visuals, packaging, and presentation, and is aligned with the group’s global appeal and branding. ﻿“This line of merch is different from those previously available, and it went through a lot of revisions and quality checks to ensure that the products are top-notch. The look and feel is premium, plus fans can’t get these items anywhere else.”