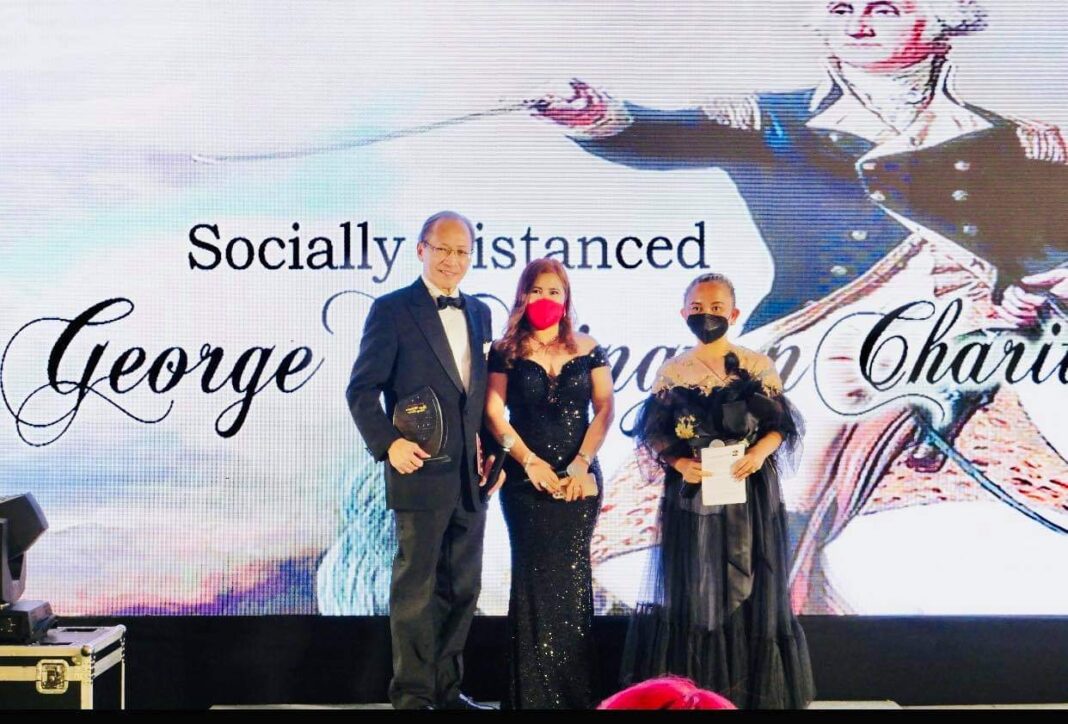 The American Association of the Philippines during their annual George Washington Dinner held just recently, gave honor to Ms. Lerma Manzano Bernabe, President of Asia Prime Philippines, a manufacturing and packaging company, for her unwavering support and contributions to various gift giving and sharing projects intended for indigents hardly hit by this pandemic.

Asiaprime Philippines Corporation is one of the top toll manufacturing choices by companies, both local and international. They aim to empower entrepreneurs and businesses by creating brands beyond imagination. They have been in the business for almost 15 years now and was given the Most Outstanding Consumer Packaged Goods Manufacturing Services by AAP this 2021.

Ms. Bernabe, inspired by the honor received said, “I am grateful that the Lord has not forgotten us and actually he made us a channel of his blessing, we were able to give more to the less fortunate during this times. Thank you AAP and the whole committee, we will continue to give our best and continue to be a part of your charitable works”

AAP is composed of Americans, Filipino Americans, Filipinos and other nationalities and celebrates the partnership of its members–the American community, the US Embassy, and the American corporations–which in 1949, helped the struggling local Americans displaced by World War II in the Philippines. AAP is also the owner-in-trust of the American Historical Collection, with approximately 60,000 volumes about the American colonial period and post-war events that were once housed in the U.S. Embassy. With the support of its different partnerships and members, AAP is able to conduct its social welfare projects.