Young millennial mayor who is also a successful entrepreneur 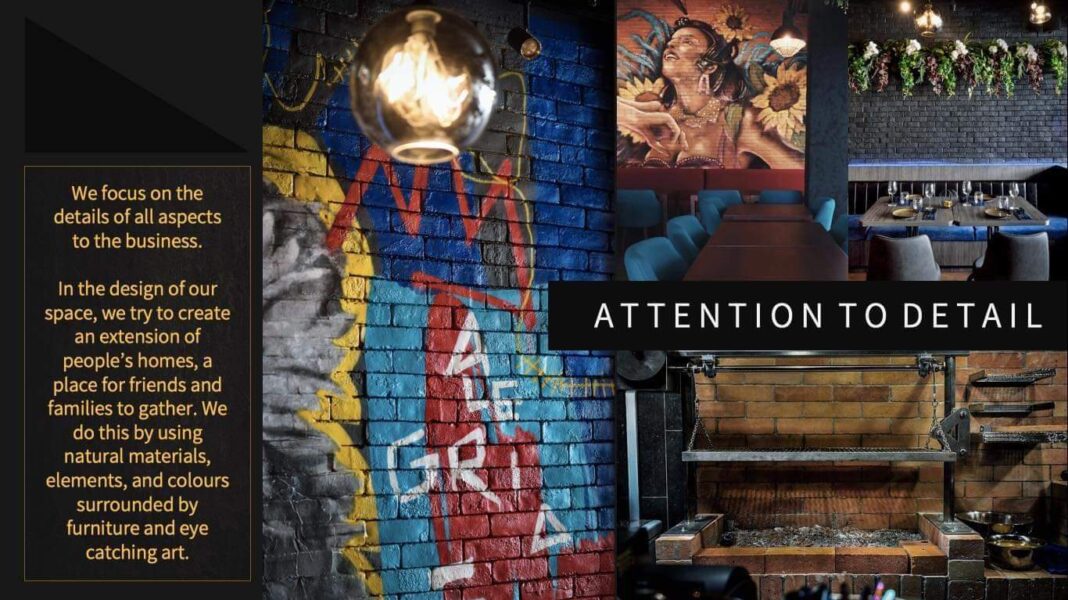 Young millennial mayor who is also a successful entrepreneur

Mayor Randy Salamat for American Association of the Philippines

Just recently, the young millennial mayor who is also a successful entrepreneur receives the Outstanding International Hospitality Entrepreneur award under American Association of the Philippines, because of his innovation and grit in launching different restaurants even during pandemic, thus giving jobs to more people who are in need and displaced by this global health crisis.

Represented by his business partners Chef Charles Montañez And Atty. Dianne Francisco of Alegria restaurants, the award is in recognition of the enterprising spirit of Mr. Randy Salamat in bringing delicious food to customers hungry for a modern fusion of Latin, European and Asian cuisine. True to their Mission-Vision statement — “To inspire moments of joy to all by…creating sociable and comfortable spaces for everyone, growing a team with a strong sense of company spirit and building restaurants with the highest dedication to customer service.”

A #ProudAlfonseño, nothing can stop Mayor Salamat, his chain of restaurant has gone international. Their newest branch opened recently in Singapore.

AAP is composed of Americans, Filipino Americans, Filipinos and other nationalities and celebrates the partnership of its members–the American community, the US Embassy, and the American corporations–which in 1949, helped the struggling local Americans displaced by World War II in the Philippines. AAP is also the owner-in-trust of the American Historical Collection, with approximately 60,000 volumes about the American colonial period and post-war events that were once housed in the U.S. Embassy. With the support of its different partnerships and members, AAP is able to conduct its social welfare projects.